Increasing demand for it and the use of cement require fly ash, slag, rice husk ash, etc. And in addition to cement in concrete construction. is an important component of the social, economic, and infrastructure development of human society. Portland cement-based concrete is one of the most important building materials in the world. To this day, we still rely on cement and concrete to build many infrastructures such as buildings, towers, roads, bridges, bridges, tunnels, industries, and river training jobs. Around 30 billion tons of concrete are produced and used annually worldwide. Global cement consumption has increased to 3.2 billion tons in one year and is expected to grow to 5 billion tons by 2021. 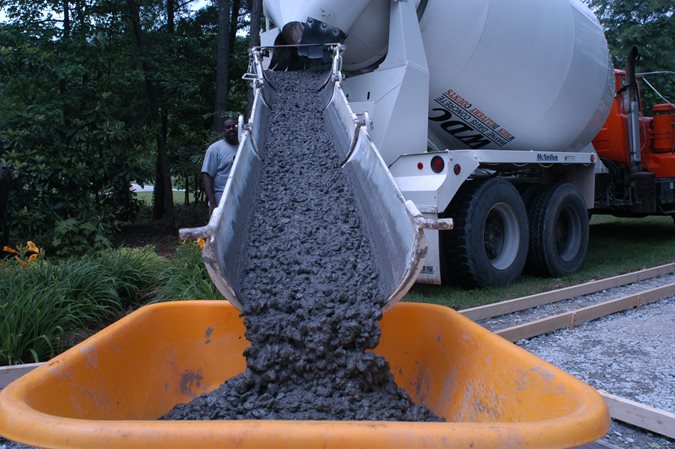 Alternative technologies for producing concrete without using cement are currently unavailable. OPC is an energy-dense material followed by steel and aluminum. OPC emits large amounts of carbon dioxide into the atmosphere at about 7% of global emissions. This phenomenon requires additives and/or chemicals such as slag, fly ash (FA), and rice husk ash (RHA) to make cement and concrete. However, the use of Pozzolanic materials, whether natural, agricultural or industrial by-products in the manufacture of compound cement, has increased interest for a variety of reasons for the quality of environmental, economic, technological, and diversified products. Sustainable concrete produced from Pozzolanic materials is one of the solutions that some researchers have proposed over the past few decades.

Things To Do During Your Weekends